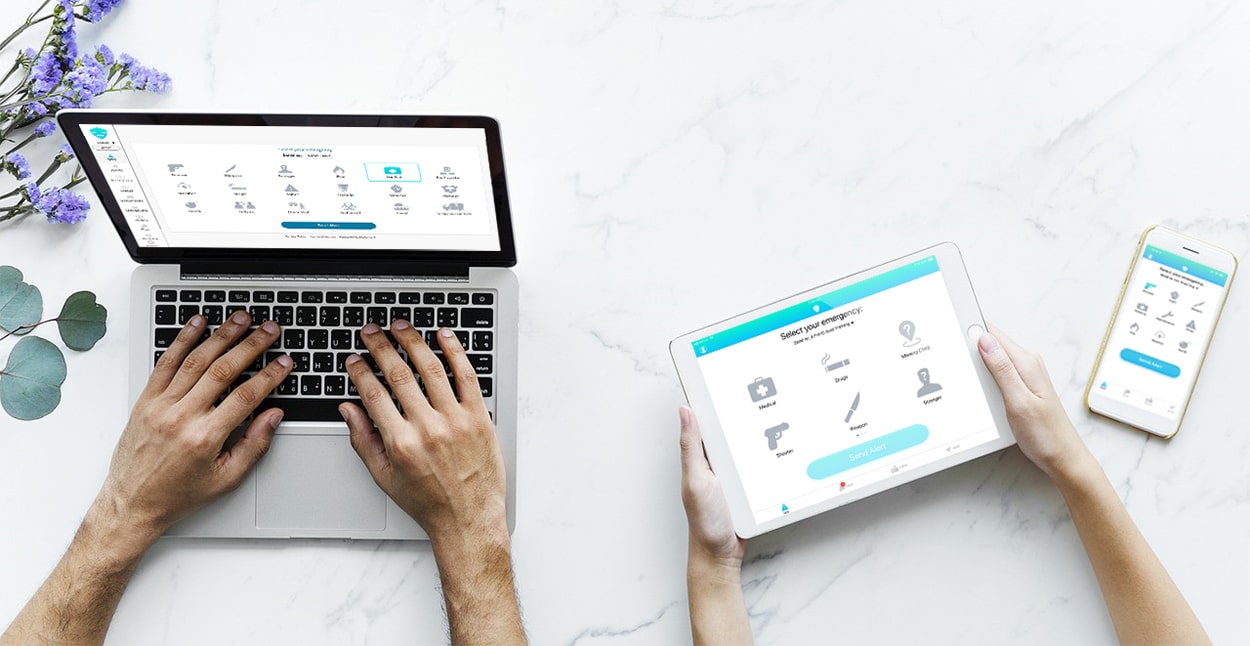 “The need to sound the first alarm often falls on the shoulders of campus users. In a critical incident, a timely response during the first few seconds is essential and Titan HST provides the immediate support for an effective response,” according to Vladimir Anderson, Master Officer, School Resource Officer, Emergency Response and a law enforcement consultant.